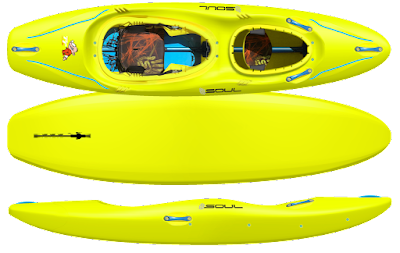 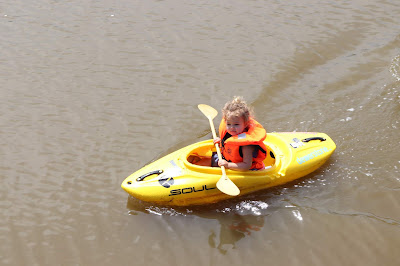 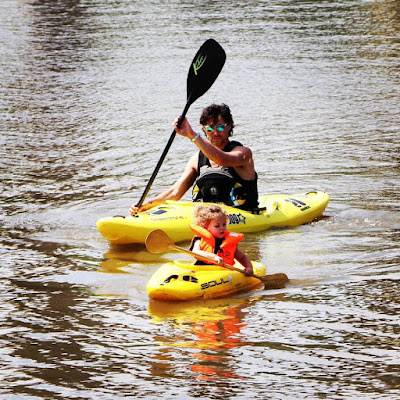 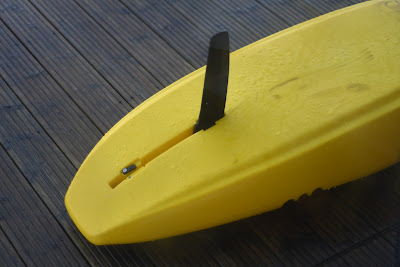 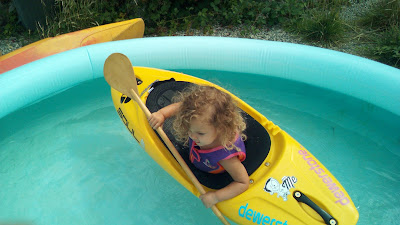 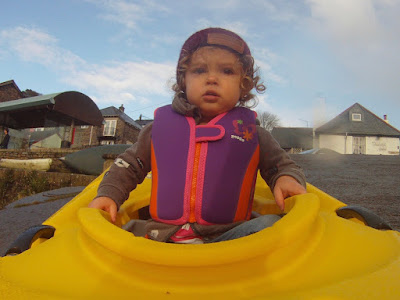 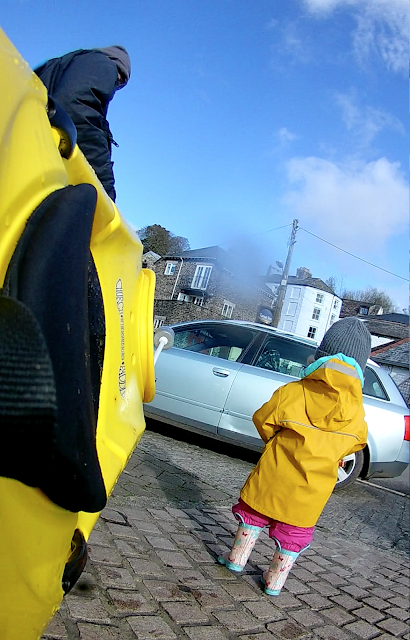 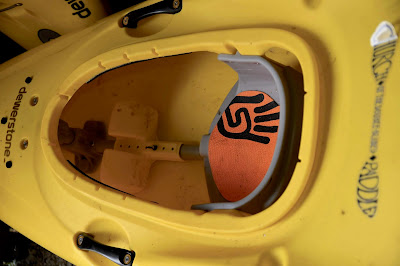 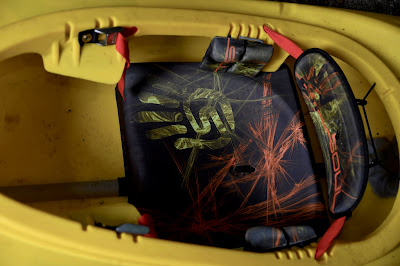 Other brands are available. They just don't make boats for toddlers.
Posted by @itsmattos at 01:58