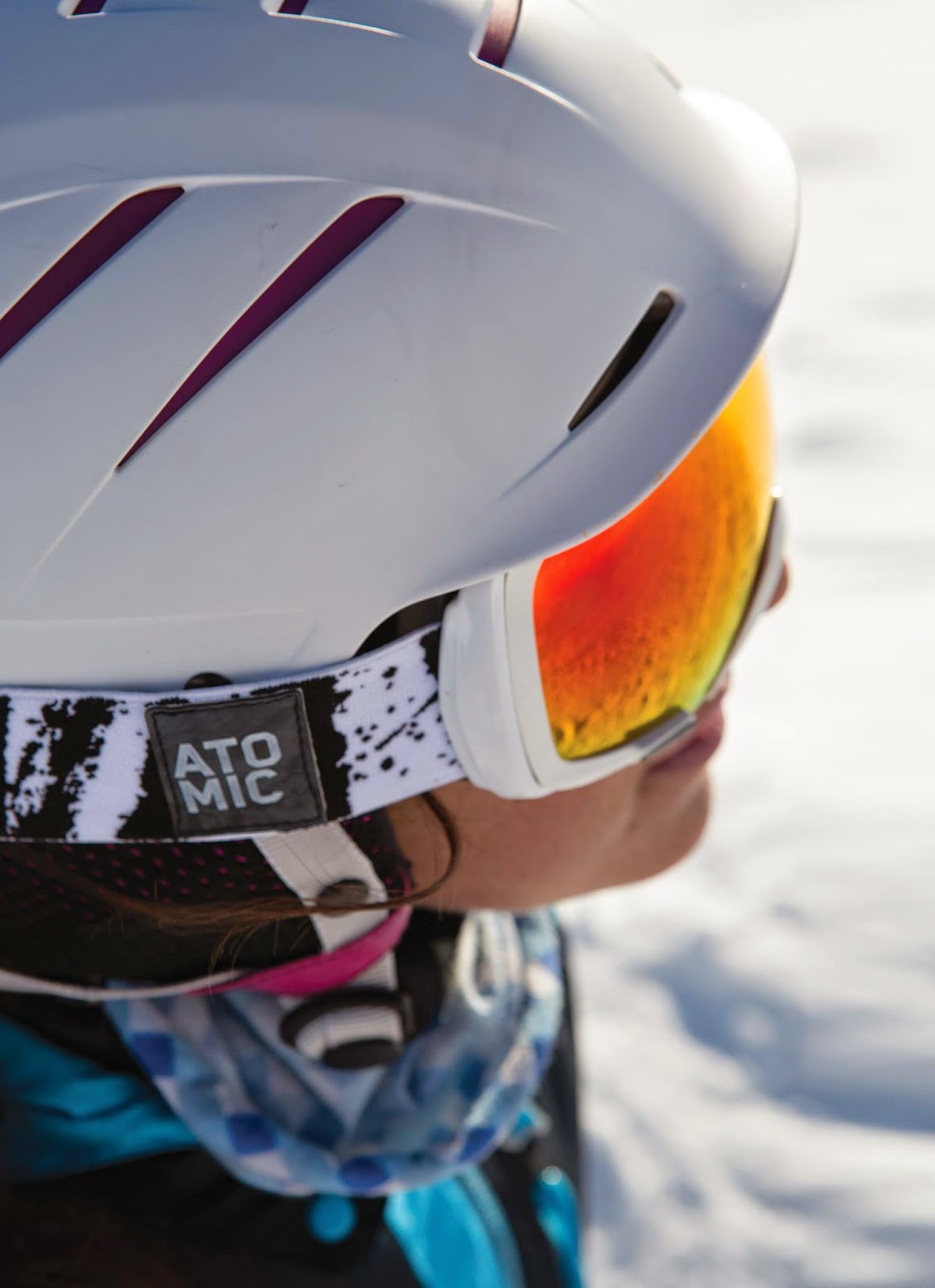 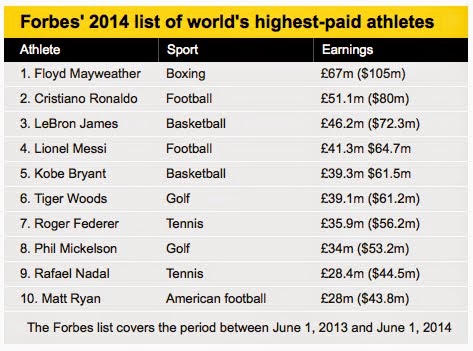 This is an early 80s squirtboat classic that I thought was lost to us for ever. Welcome back to the realm of less gnar, more fun. Some familiar faces in there... and a Hammond organ, by the sound of it ;)

I've long had an association with Mega Surf Kayaks. Malcolm gave up the day job and started Mega not long after Helen and I launched Nookie, and we all shared a favourite surf beach, so it was a fait accompli. We'd meet up and go surfing, test boats and gear, he'd make me striking-looking boats and we'd make him eyecatching paddling kit.

Twenty-odd years down the road (and they've been very odd years, believe me), Malcolm has decided to retire, and I find myself coming back to kayaking after a few years in the wilderness/city/studio/Alps - *delete as appropriate. Peter and Arron have taken over the Mega brand and I'm back on board/in boat as a team rider/brand ambassador - this X/Y sh*t has to stop, right?

First up is this little prototype - slightly embarassed about the quality of the pics, since I sometimes moonlight as a photographer, but hey... it was raining and I was testing a new water housing. ISO cranked up to crazy and the action a spec in the distance doesn't lead to good results, but since we don't really need anyone to know exactly what the boat looks like just yet, it's a blessing in disguise ;) Also, we were pretty hung over, like the top professionals that we are...

Thanks to Nookie and Dewerstone for making good things possible, and Red Bull for (maybe) making the hangover better than it might have been.


Watch this space for more! 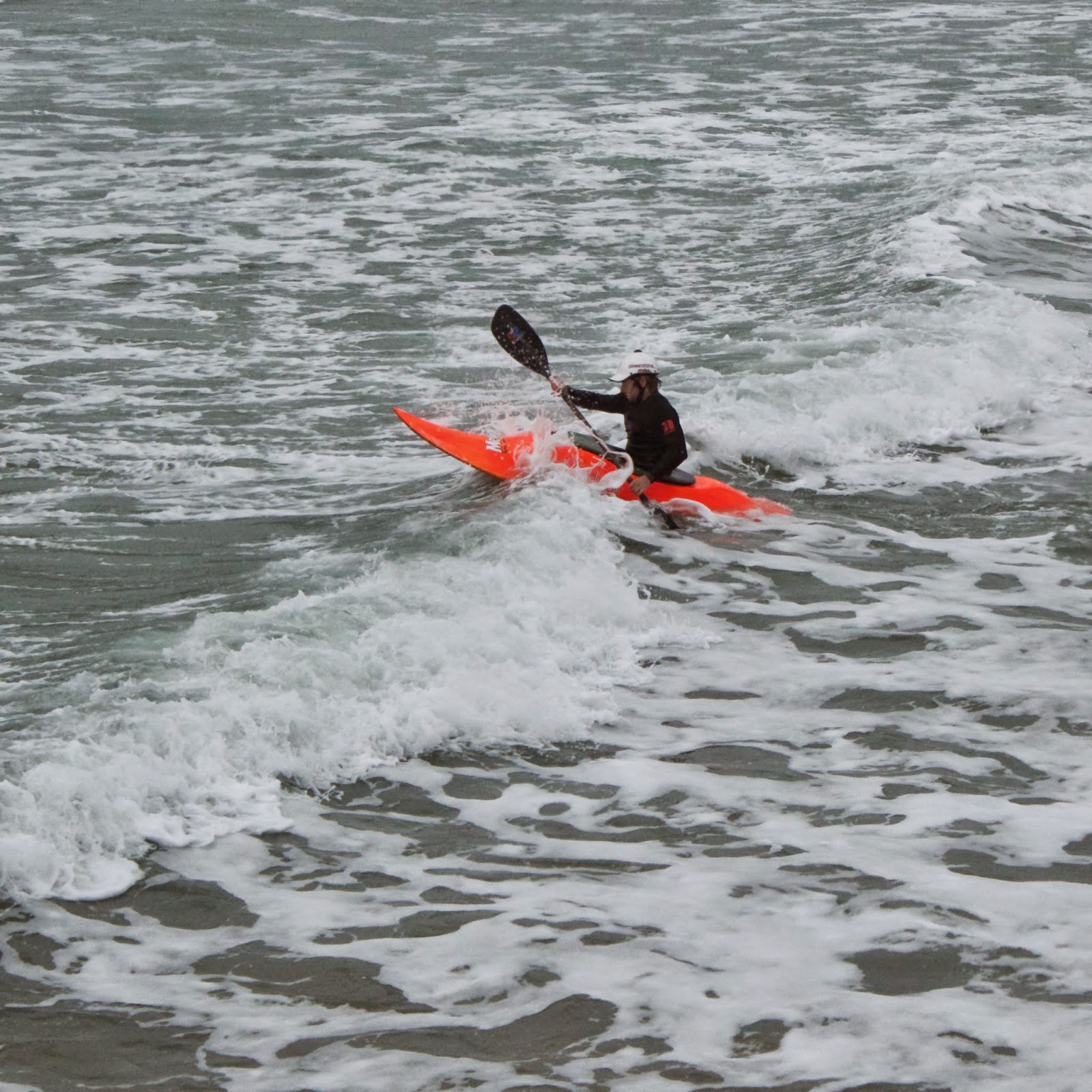 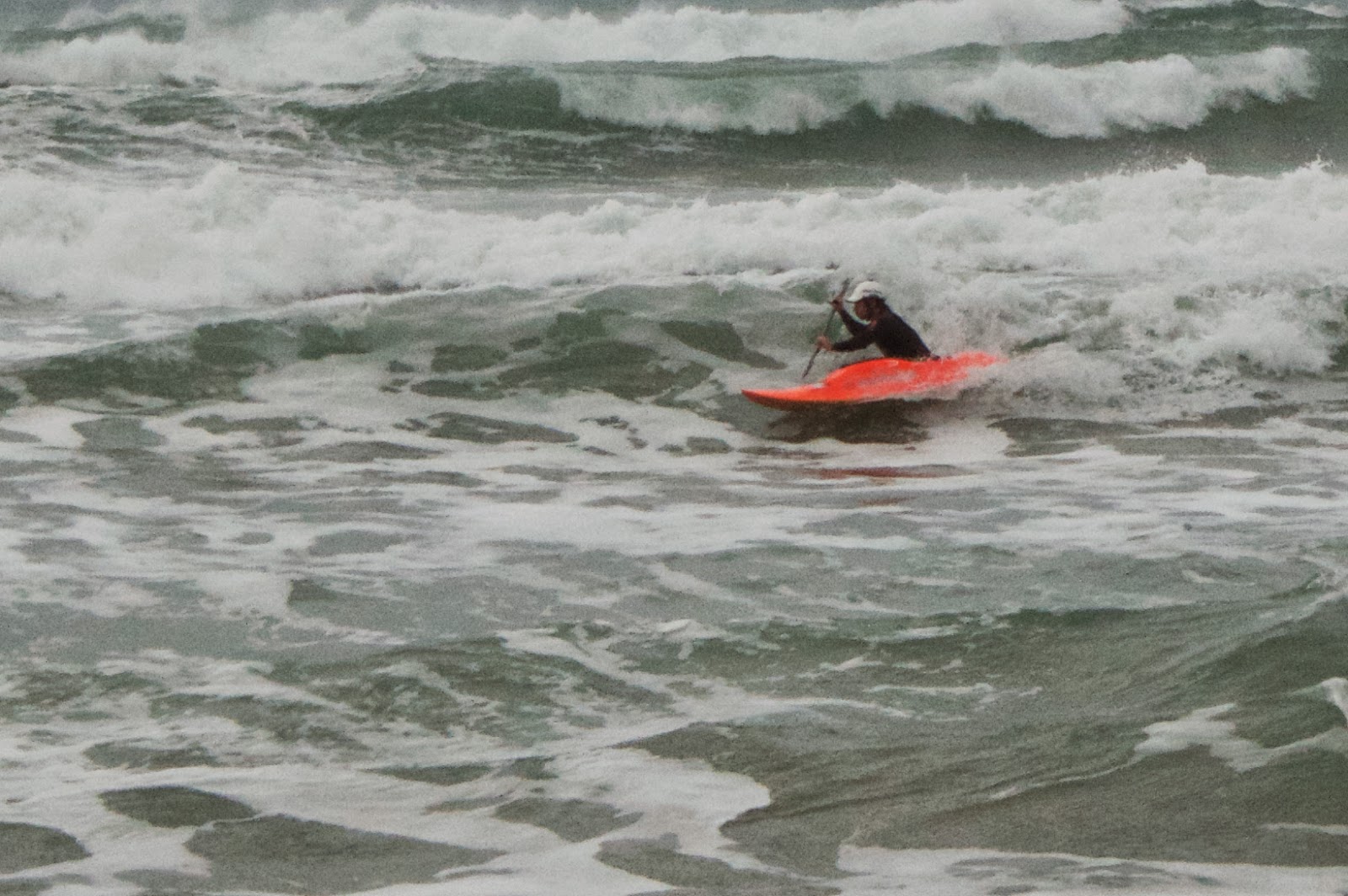